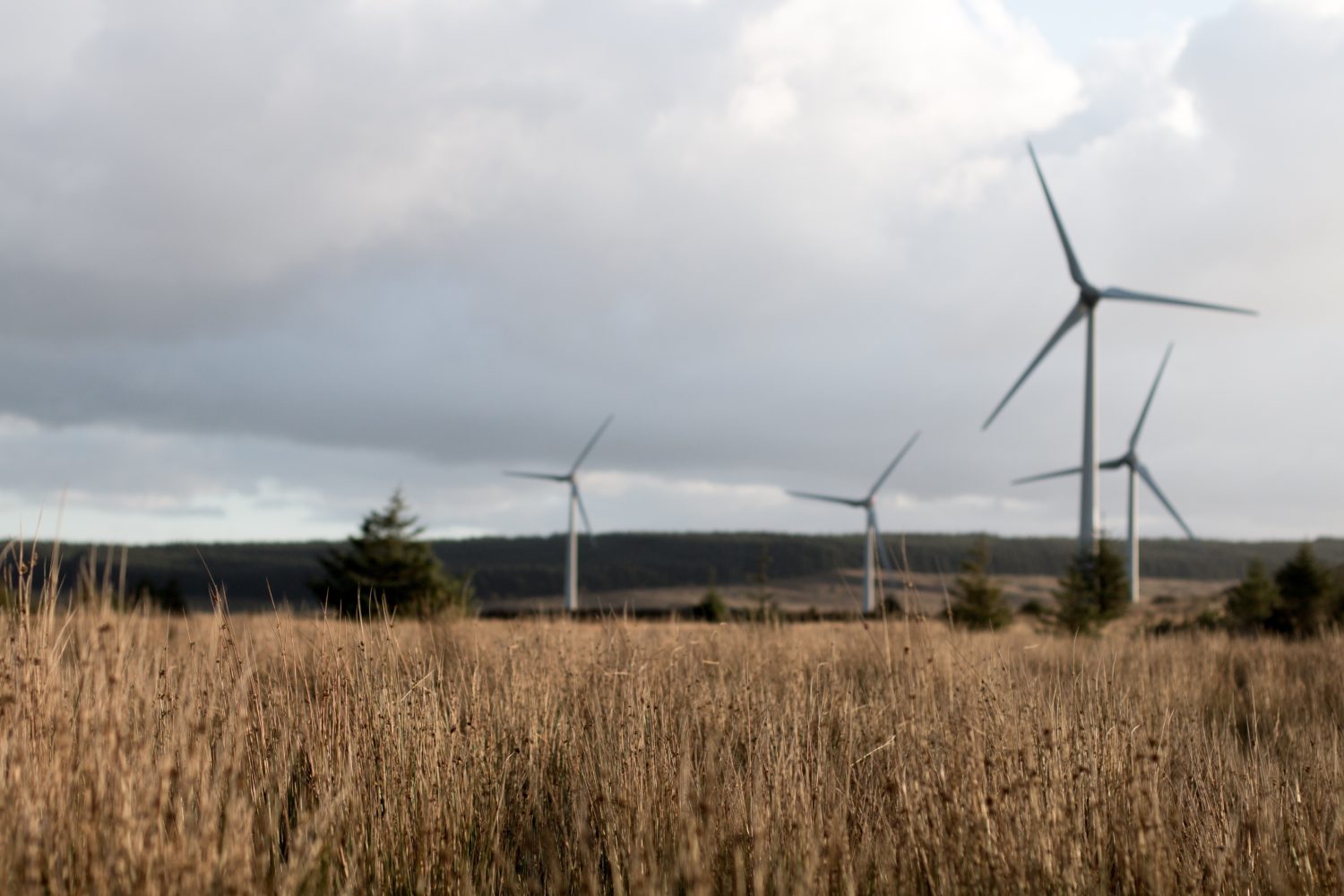 Private investors intend to invest 7.5 billion rubles in the alternative energy sector of the Leningrad region.

As it became known to Kommersant, the owner of Onego Shiping Alexander Roslyakov and the chairman of the Russian Association of the Wind Industry, Igor Bryzgunov, plan to launch a wind farm in the Volkhov District of the Leningrad Region in 2022-2023. A similar project on the territory of the region was announced by the subsidiary of Gazprom, PJSC TGK-1. Analysts believe that the wind farms will not compete, since both projects will amount to no more than 0.8% of the total generation capacity of the Northwest. At the same time, if a private wind farm does not receive an expensive “green” electricity tariff, it will be difficult for it to attract all planned investments.

The project of private investors will be called “Wind Park #1 in the Leningrad region”. The installed capacity of the wind farm will be 69 MW, the planned launch period is 2022-2023, Igor Bryzgunov told Kommersant. Now the facility is in the project stage, before the end of the year, shareholders expect to receive a building permit. After that, Mr. Bryzgunov notes, they intend to involve a strategic investor in the project.

For today, according to the legislation, the projects of wind parks in Russia should be 65% localized. According to Mr. Bryzgunov, the shareholders are considering cooperation with the main foreign producers of turbines: the German-Spanish Siemens Gamesa and the Danish Vestas. “We expect to create prerequisites for localizing this equipment in the region,” Mr. Bryzgunov emphasized.

Regarding the return on investment in the project, Mr. Bryzgunov says that electricity from the wind farm will be sold on the wholesale market. In addition, in the Leningrad region there is an industry that is able to master part of the capacity of the power facility. Also, shareholders are discussing the possibility of filing an application for a contest for selecting RES power.

Now RES projects that are being selected in the Association “NP Market Council” get the right to conclude a contract with a guaranteed payback period of 15 years and a base yield of 12% per annum. If the “Wind Park N 1 in the Leningrad region” will be selected, then it will install an expensive “green” tariff for the sale of electricity. In this case, the project is guaranteed to attract new investors, because they will have an understanding when it will pay off. If the project does not pass the selection, then, obviously, the attention from investors will be much less.

Shareholders of “Wind Park N 1 in the Leningrad region” sent a proposal on cooperation to the authorities of the region. According to “Kommersant”, now it is under consideration in the committee on the fuel and energy complex of the Leningrad region. “According to the order of the Russian government, by 2020 the share of” green “energy in the whole country should reach 4.5%. We are ready to implement environmentally friendly and promising projects that will provide consumers with cheap energy in the right amount. While private investments can become a good “conduit” of “green” energy to the market of the Leningrad region, we are open to consideration of proposals in the field of renewable sources, “said Andrei Gavrilov, chairman of the Committee for the Fuel and Energy Complex.

The possibility of building a wind farm on the territory of the Leningrad Region was considered by TGC-1. Last year, the company conducted a tender to determine the site for a wind farm with a capacity of up to 50 MW. Despite the fact that the Moscow-based company PRO PRO GRES, which won the tender, was to determine the site before the end of October 2017, TGC-1 has not yet confirmed its intention to build this wind power plant.

“The payback period of the wind farm project proposed by private investors will be about ten years. TGC-1 will not compete with the wind farm, as both projects will not exceed 0.8% of the total generation capacity of the North-West, “said Dmitry Markov, deputy head of the analytical department at ZAO Investment Company LMS.

“Apart from the hydroelectric power plants inherited from the USSR and providing one-sixth of the electric power production in the Russian Federation, the share of RES in Russia is still vanishingly small – it is less than 1%. Energy companies are not so important source of energy as its cost. The advantage of RES is relatively low operating costs, thanks to which it is possible to effectively pay back capital investments. If the prices of the energy market allow to effectively return investments, this direction will have a future. However, while pilot projects are being implemented, payback is not the main thing. The main thing at this stage is the mastery of technology and the development of experience, “the analyst of the Finam Group Alexei Kalachev is sure.

- - -
Subscribe to our newsletter (in Russian)
By continuing to use our site, you agree to the processing of cookies and other user data for the purposes of the site, statistical research and reviews. If you do not want your data processed, please leave the site.AcceptПолитика конфиденциальности